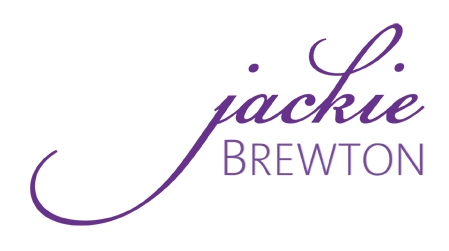 Imagine your daughter under pressure and faced with a difficult decision...

Her boyfriend wants to take their relationship to the "next level."

Although she cares about him and doesn't want to risk ruining their relationship, she's not comfortable taking things any further.

Will she have the confidence it takes to choose her best interest over his sex interest...

...even if it means being alone?

It's a decision that teen girls are forced to make every day.

"My boyfriend and I started having sex 4 months ago. It wasn't really that I wanted to have sex; it was what my boyfriend said is the next step in our relationshop."

And it's every parent's nightmare.

As much as you'd rather not even acknowledge it, your daughter is NOT immune.

And if she isn't prepared to put herself first, her jouney to adulthood will be littered with heartache and regrets.

"I regret my decision to have sex and have regretted it since the day I made it; and unfortunately, it has affected every relationship I've been in since."

The Good News is this:

There's never been a better time to empower your daughter to develop a healthy view of relationships, choose potential dates with her head (not her heart), and value herself whether she's dating someone or not.

7 Secrets REVEALED is the solution you've been waiting for!

Dates: Whenever you purchase.

Place: On her tablet or computer

Give your daughter the confidence to put herself first and steer clear of heartache and regret for less than you'd pay to purchase her prom dress. ;-)

When it comes to love, sex, and relationships, what your daughter doesn’t know can hurt her.

So, 7 Secrets REVEALED gives her an in-depth look inside the thoughts of teen guys and their perspectives on love, sex, and relationships that girls otherwise aren’t privy to.

Knowing guys’ secrets provides the clarity your daughter needs to make relationship choices with her head (not her heart), so she can avoid unnecessary heartache and regrets.

What does the Masterclass cover?

Click the picture below to watch a recap video of the Masterclass...

7 Secrets REVEALED is the difference between your daughter…

…realizing her future is far more important than the fleeting “love” she’ll receive from a temporary relationship,

…and being the girl who foolishly believes sex is a requirement in a relationship and she’ll never find a guy who will wait for her.

…knowing she’s more than enough even when she’s NOT in a relationship,

…and being the girl who looks for love in all the wrong places, seeks validation from relationships and/or waits for a guy to complete her.

…and being the girl who falls for the guy who doesn’t respect her and lures her into making poor choices that leave her with a trail of regret and heartbreak.

The choice is simple.

Jackie Brewton is a highly sought-after author, youth speaker and teen relationship expert who delivers keynotes before large assemblies of thousands and presentations in classrooms of thirty each year.

To learn more about Jackie & her resources for teens and parents, visit www.jackiebrewton.com.

What are teen girls and moms saying about the Masterclass?

“Wow...is the only word that can describe how I am feeling at the moment.
Thank you for this unforgettable experience. I am so grateful because this is exactly what I needed."
~Participant

"My daughters and I learned so much and the classes opened up so many great discussions. I
recommend this class for every teen girl (and their parents)! I wish I had known how
good the Masterclass was going to be beforehand, because I would have told
everyone I know with a teen daughter to sign up!" ~Mom

“It has really been helpful and I will definitely be thinking about your advice in the future!
After listening to you, I know I need to do what is best for me and my future and not care what others think.
Thank you sooo, sooo, sooo, sooo much! I will never forget this amazing experience
you gave me and will most definitely not forget you.” ~Participant

"My daughter is LOVING your classes! She is gaining so much insight and perspective in hearing
someone other than her parents. I cannot thank you enough for the impact you're having on her life.
She looks forward to Monday and Thursday nights! If you ever offer more of these,
please let me know. We definitely will be signing up! "~Mom

“This Masterclass will have a pretty significant role in my future decisions.
I will take the information I learned to be careful when I date and choose the right guy."
~Participant

"Although I've had many conversations with my daughters about sex, it was easier to unpack the
information from class after watching it together (and made it less awkward).
My daughters could relate to you (your personality, and genuineness and apparent concern)
and your guests. They enjoyed chatting and reading the chats from the other girls.
The class made us aware of things we never even thought of (myself, my husband ,
as well as my girls). ~Mom

“I loved the conversations that my daughter and I had after each class. I
am still in awe because my daughter came to me after one of the classes and stated
'Wow mom, Ms.Jackie and the guest said the same thing you have been saying. I understand now.'" ~Mom 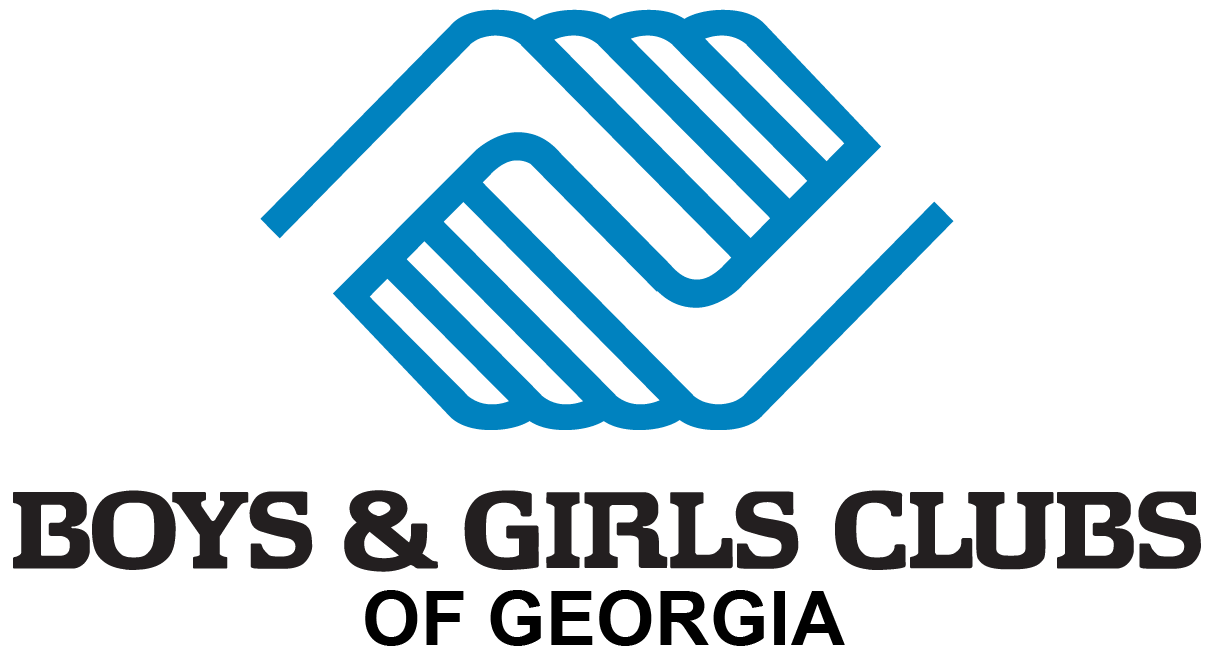 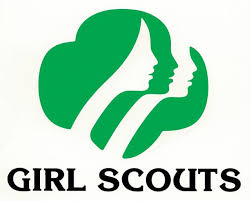